REGISTER NOW
Please click here if you are not redirected In contrast with common objectives in global health, including Universal Health Coverage, equitable access to services, and the advancement of wellbeing, the COVID-19 pandemic has revealed the world we have. It is not the one we want. Instead, the pandemic has revealed deeply engrained inequalities in risks, exposures, treatment, and outcome. Marginalized groups, including indigenous people, Black people, and ethnic and economic minorities have been found consistently to have the greatest risks of contracting COVID-19 and the worst outcomes as a result. Between nations, the common rhetoric of solidarity is undermined by competition for scare supplies and rivalrous secrecy around the commercial prospects for therapeutics and vaccines. Additional weaknesses in international cooperation are shown in the very limited learning from successful national responses, disparate reporting standards that frustrate comparisons, and disagreements about the role of the World Health Organization. For many in global health, these sad realities are made even more bitter by the knowledge that the general outlines of this pandemic have been forecast for years, and increasingly dire predictions and warnings went unheeded.

To frame discussions at PMAC 2021 Plenary Zero intends to encourage broad discussion of the forces that underpin poor world performance against COVID-19. These could include the following: 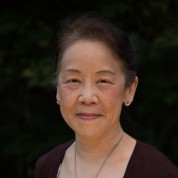 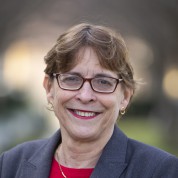 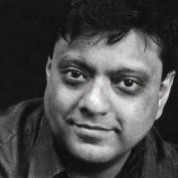