The world population has drastically increased from 5.7 billion in 1994 to an estimated 7.7 billion in 2019. According to the 2017 World Population Prospects,[1] the number is expected to reach 11.2 billion in 2100, with the growth being attributed to declining mortality, high fertility rates in some parts of the world and demographic momentum. The world population is currently subjected to mega-trends with a larger, older, more mobile and concentrated population.

Characterized by a gradual shift in the age distribution towards older ages, an ageing population arises from this decreasing fertility trend and increased life expectancy. A result of declining fertility and increased longevity is the so-called global population ageing. The number of older persons (defined as over the age of 60) is expected to increase by 229% in Africa, followed by Latin America and the Caribbean (161%) and Asia (132%) between 2017 and 2050.[2]

Based on existing, agreed-on global mandates, a collective response requires a life-course approach, as well as a strong primary health care approach for promoting health and preventing disease at all ages, and ensuring the inclusion of health services within Universal Health Coverage (UHC) – including long-term care at home, in communities and when needed, within institutions – without financial burden[3].

COVID-19 has had wide demographic implications, including increased mortality rates, a disproportionate impact on the mortality of older persons, and increased vulnerability of certain migrant groups. The session highlights these groups disadvantaged by the impacts of COVID-19, though highlight the way forwards, suggesting the future of the society.

To explore the possible changes and the way forward on impacts of COVID-19 on population dynamics, particularly on urbanisation, immigration, ageing, and fertility behaviours. 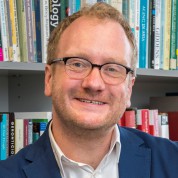 Professor
The Hong Kong University of Science and Technology 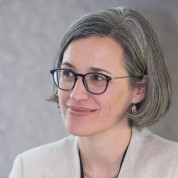 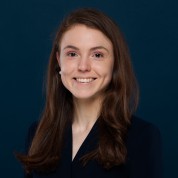 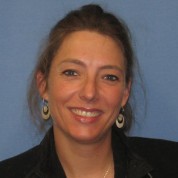 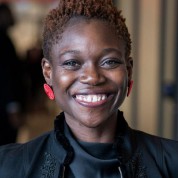 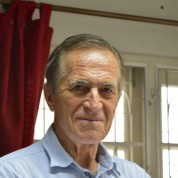